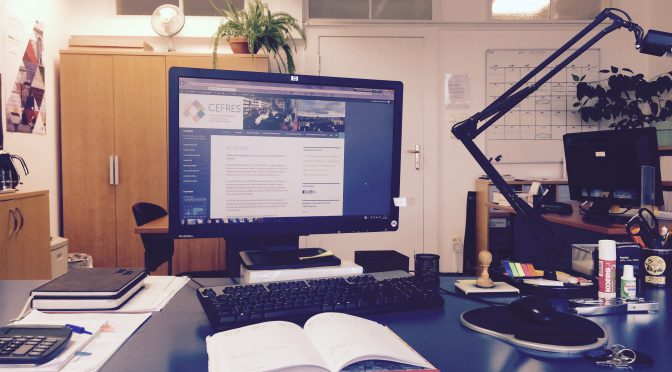 The Executive Assistant will assist CEFRES Director in the performance of his office. END_OF_DOCUMENT_TOKEN_TO_BE_REPLACED