Born from the desire to support young researchers from the Czech Republic who endeavour to embed their research within the European and international networks, this initiative from the CEFRES Platform aims to award an article in social sciences and humanities published in a high-level peer-reviewed academic journal.

Since 2014, CEFRES Platform gathers the French Research Center in Social Sciences in Prague, the Czech Academy of Sciences and Charles University in Prague.

Young researchers from all disciplines in social sciences and humanities from the Czech Republic may apply to the CEFRES Platform special award, whatever the topic of their research may be.

Applications may be sent directly by young researchers themselves to the following address: platformaward@cefres.cz

The application should also include:

An interdisciplinary jury presided over by the director of CEFRES and representatives from the CEFRES Platform will select the laureate. The laureate will be notified by 1 June 2017 and will have to be available for the award ceremony.

The Institute for Advanced Study at CEU (IAS CEU) is pleased to invite applications for its fellowships for the academic year 2017/18.

The application deadline for all four fellowships is: October 24, 2016.

Calls are open for the fellowships listed below. Applications to more than one of the programs are possible but the application process and the requirements are not always the same.

IAS CEU Fellowships are highly competitive and will be awarded on the basis of scholarly excellence.

The Institute for Advanced Study at Central European University (IAS CEU) has as its primary mission to support excellent scholars in their pursuit of knowledge in a multidisciplinary scholarly environment. Each year, IAS CEU invites some 20 researchers in the social sciences and humanities to spend 3 to 10 months as fellows working on their own research projects. Visiting scholars benefit from the University’s academic and technical resources and from the vibrant cultural and intellectual scene in Budapest. IAS CEU seeks to build connections among its fellows, CEU faculty, and local and regional academic institutions to facilitate high-level interdisciplinary cooperation. For further information on IAS CEU, please visit: http://ias.ceu.edu/. 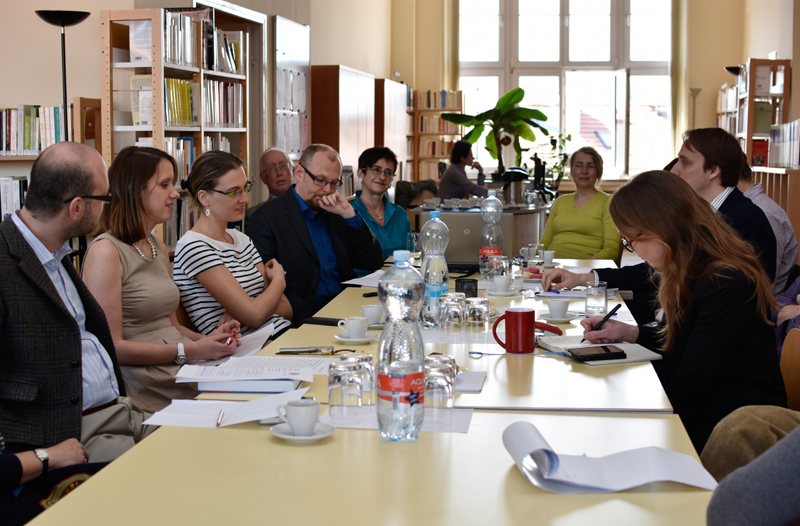 CEFRES offers year-long fellowships at the center to 2nd year and above PhD students from France, Hungary, Poland, Slovakia, and the Czech Republic. Fellows’ research should contribute to one of CEFRES’s research areas. The amount of the fellowship is 20 000 CZK per month during 12 months. Good command of English is mandatory, command of French is appreciated. The selected PhD fellows will join CEFRES team and take part in the center’s scientific life.

END_OF_DOCUMENT_TOKEN_TO_BE_REPLACED 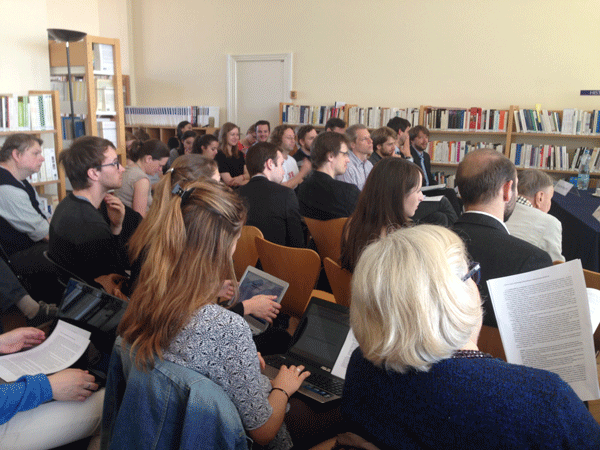 Call for applications for 2nd year and above PhD students at the Charles University or the Czech Academy of Science, Czech Republic.

In the frame of its Platform, CEFRES offers a year-long fellowship to two PhD students enrolled at the Charles University and/or working as fellows at the Academy of Sciences in the Czech Republic. Fellows’ research should contribute to one of CEFRES’s research areas. The amount of the fellowship is 10 000 CZK per month during 12 months. Good command of English is mandatory, command of French is appreciated. The selected PhD fellows will join CEFRES team and take part in the center’s scientific life. END_OF_DOCUMENT_TOKEN_TO_BE_REPLACED

The Ecole normale supérieure of Paris holds a prestigious place within the best universities worldwide. Students are granted stimulating surroundings and a diversified offer for many formations.

International Selection is a great opportunity for excellent foreign students to join French university excellence. They prepare a Master and ENS Diploma. A personal tutor and a scholarship (1,000 euros/month for 2 or 3 years) give them the best conditions of studies.

Candidates receive a letter of acceptance (or refusal) in March 2016. Selected applicants are invited to take part in an exam session in July in Paris. After a series of written and oral tests, final results are proclaimed. The academic year starts at the begining of September 2016.