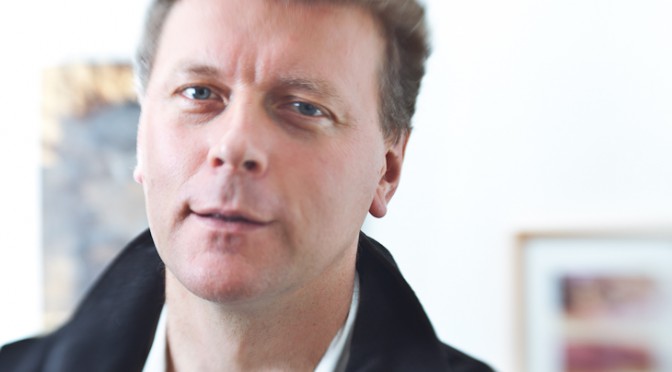 Outline
This lecture is grounded in empirical research on health, social, and parental care. It will be briefly presented to feed the debate on the moral and practical aspects of care activities, with a specific highlight on such stakes as temporalization and sexuation. Our hunch is that such practices of help concern academic space as well, which will be approached through the prism of temporal tensions, between an acceleration affecting our research practices and Slow Science, refered to by the sociology of social presences.

Such sociology is embedded within the feminist tradition, which analyses the gendered division of the work of caring for the needs of others. But it also encompasses moral aspects in various forms of support, aid, help and social interventions, in the political and ethical traditions of care. In this configuration, while following some approaches in terms of moral economics, which stress that public or social policies operate in tension between protecting and punishing, the sociology of social presences outlines that such distortion extends to lay and private cares. It also underlines that this polarity of interventions toward others is gendered. Far from epitomizing the state as having a motherly and protecting left hand, while its right hand would fatherly apply its sovereign functions, we rely on a temporal approach of interdependences, which better explains the gendered division of social, health and security work. Today’s neo-liberal tendency towards the criminilization of the social state and its remasculinization, comes from public intervention giving up on temporalization, and from the generalization of both manager spirit and presentism, even in health, education and social sectors.

Combining temporality to gender principle, thus taking after the reflection on gendered social relationships, one can therefore define social presences as moral or practical, lay or professional, activities, whether aimint at surveillance or intervention, security or protection, but whose aim is to meet the needs of others. The notion of presence enables to grasp the process beyond its material dimension, not restricted to present action nor to a dyadic relationship. The impact of social presences can be delayed or a part of logics of circulation, gift and debt. Feminine gender being caracterized by a temporal availability and long-run responsibility, care activities have been feminized. Women have been assigned to it so to ensure its transmission.

The consequences of such propositions should finally be drawn as regards to researchers’ commitment to their field and within the academic world. Far from the production of a neutral knowledge of social reality based on a distanciation from their field, researchers are grounded in their presence. Such presence is blended with compassion, empathy, expectations, help and support, which engage them within a care relationship. This relationship is not one-sided and can engage in the long-run, from knowledge co-production to so-called research-action. The sociology of work in the social space, where researchers restore, divulge and pass on their work on such field, can also be characterized by other types of presence. Academic world is as dominated by various inequalities and hierarchical relationships. Using the notion of social presences to describe this can shed some light on the invisible, rather overlooked work of many of its actors, who for the most part are she-actors. Objectivizing these protagonists’ interdependences enable to consider other ways of how knowledge is spread, so long as we do not fail to look into the persistence of power relationships.

In any case, such attention to academic presences demands that we reflect on the manager spirit that contaminates the field of higher education and research. This spirit is better seen in the outcasting of the time-length of our activities and of its collective dimension. How can researchers resist such strong tendencies without escaping in an ivory tower? The sociology of social presences can contribute to thinking of such crucial stakes for the social sciences.