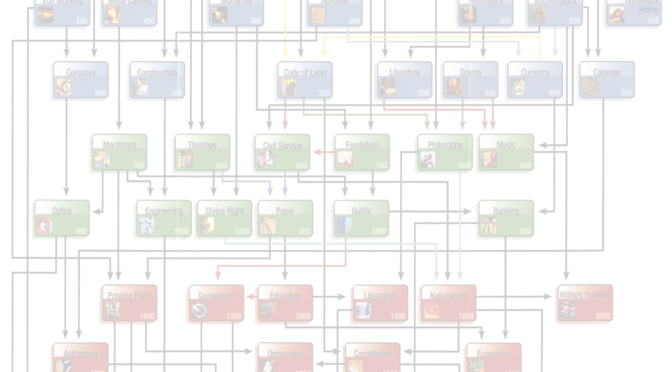 The workshop is co-organized by the Medieval Studies Department of the Central European University, Vienna and CEFRES – French Research Center in Humanities and Social Sciences, Prague, Czech Republic.

More information on the website of the conference here.

The two parts workshop aims at bringing together scholars from Central and Eastern Europe interested in history in games, history of games, history studied through games, and the relation between games and historical education. The goal of the workshop is to introduce the variety of existing research around historical games in Central and Eastern Europe. We would like to compare and learn about the similarities and differences between scholarly traditions and approaches from different countries and to bring together game historians from Central and Eastern Europe for future international collaboration. We welcome an interdisciplinary approach. The conference is not limited to historians or archaeologists as we also invite colleagues from other disciplines, e.g., gender, film, literary, music or media studies as well as art historians, anthropologists, sociologists and others.

With more than sixty percent of Europeans regularly playing games and the average player being over thirty years old, digital games have become one of the most influential mass media shaping historical culture. They are crucial artefacts not only for public history but also for museology, pedagogy, etc. Games can be used by a wide variety of historical disciplines as a new historical form, subject of study or even a research tool or output. Despite all this potential and significance, they remain a relatively undervalued phenomenon. The scholarly community we aim to establish in Central and Eastern Europe can help in tackling these challenges.

Critical analysis of historical games gains relevance due to the rise of autocratic regimes and extremist ideas across Central and Eastern Europe. There are attempts to use games for nationalistic and xenophobic ideologies. Better understanding of the ludic medium helps us to expose such abuses. Our goal is to promote free independent research where threatened. Also, we want to support scholars displaced from their homes and forced to abandon their work. We may come from different countries, but we want to live and work in an open and peaceful Europe. Our workshop as a steppingstone of future cooperation in historical game studies contributes to exactly these goals.

We strive to create an inclusive and informal platform accessible to participants from all Central and Eastern European countries and all social environments. Therefore, the whole conference is admission free and accessible online. The individual presentations will be recorded and published for later viewing. Selected papers will be edited and published online. The working language of the conference is English.

9.00-16.00 Presentations on the state of historical game studies in individual countries of Central and Eastern Europe (invited speakers)