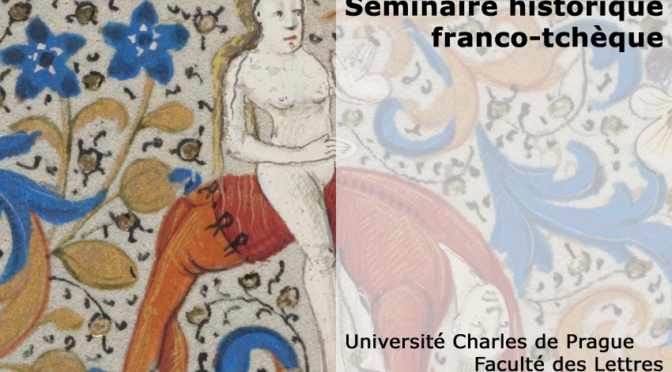 A lecture by Maria Kokkinou (CEFRES)  in the frame of the Franco-czech historical seminar organized by Institute for Czech History of the Faculty of arts, Charles University (FFUK), in collaboration with CEFRES.

This seminar aims to question the concept of (lost) revolution through a contemporary historical moment: the Greek Civil War (1946-49).  In order to achieve it, we will first present the balance of power of different actors (national and international) during a period that begins with the Occupation (1941) and extends until the outbreak of armed conflict.  In the second part we will try to provide some answers to the following questions: What was the political project of the Resistance movement for the day after the Liberation? “Was it possible, for a country in the camp of the West, for a social revolution or a Civil War guided by communists to succeed at that time? Was it possible for such a strong social movement to overturn the geopolitical relations that the Allies had accepted during World War II? ».