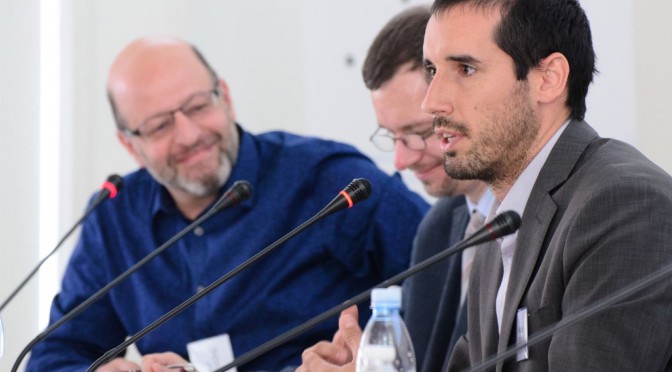 The conference aims to conceive the historical context of the first half of 20th century also from the perspective of its influence on current political discourses. National mythologies built on the events of 1918-1948 don’t lose their significance both in the individual Visegrád countries and in the context of the region as a whole. Our attempt to conceive the conference from the perspective of the entire CEE region enables us to focus on selected case studies within broader context.

Questions of national identity and citizenship are key topics for civic education throughout Europe, and the Visegrád region makes no exception. The conference provides a forum for discussion about these topics in a historical perspective. The insights into the historical events of 1918-1948 gained from the conference contributions and reflections of their role in contemporary political discourses are crucial for cultivating public discussion. The outputs of the conference may also be used to create materials to be used in civic education with an aim to support the consolidation and strengthening of democracy in the region.

The proposed conference builds on the tradition and results of the conference « My Hero, Your Enemy : Listening to Understand » which took place in Prague in 2011. In a similar way to its predecessor the conference will focus on national histories. Moreover, it will also try to build a bridge and to identify links between historical events and the contemporary identity politics in the Visegrád countries.