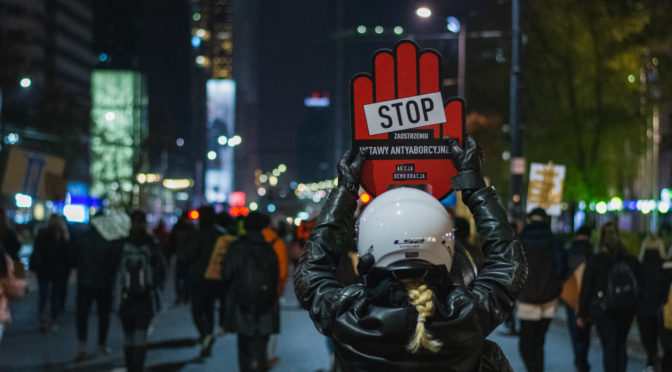 This webinar will focus on the relationship between academia and political struggle, with an emphasis on gender studies and the critical knowledge associated with them. We will first discuss the current terms of the conservative backlash against gender studies, the forms of pressure and censorship against them depending on the powers and political contexts, and the political and economic issues of academic autonomy.

We also aim to re-anchor this reflection into the historicity of the debates that the institutionalization of gender studies has aroused over the past thirty years. In different places, this field has arised in conjunction with democratic-liberal transitions. It also has been accused of depoliticizing feminist studies dissolving them in a scientific “new empire” strongly marked by the intellectual influence of the USA, or by the neoliberal globalization. This field of knowledge supposedly homogeneous in the eyes of its detractors continues to span across various and sometimes divergent approaches. It is on this basis that we will question the current forms of social resistance and the reorganization of this field of study.

Finally, by looking beyond the European perspective, we will consider the role of academic space and gender studies as a base for feminist demands (about gender-based violence in Mexico). And, we will ask how the efforts to constitute or consolidate this field of study are currently being carried out in academic spaces that still unwilling to give them a place in their own right, except under the unique angle of “development” (about gender studies in Cameroon).

This international webinar is organized in partnership with the Institute of Gender in France (IDG), the Center for Mexican and Central American Studies (CEMCA) and the French Research Center for Humanities and Social Sciences (CEFRES) in Prague on the occasion of the 30th anniversary of the latter.