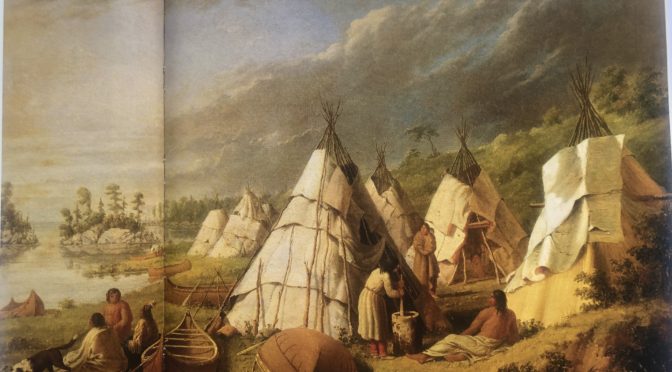 From popular imagery to contemporary realities: US and Canadian Native people in historical perspectives

Since the end of XIXth century, the Indians of North America have occupied a special place in the imaginary of Europeans : they were alltogether fierce and cruel, autonomous and rebellious, half-nude and covered with feathers or beaded dresses, war-like and friendly, etc. All these clichés derive from the Plains Indians and their specific way of living based on bison hunting and horse riding. First, it must be acknowledged that this representation is far too restrictive of the various cultures of the Northern part of America. The role of anthropology, specially that of Franz Boas and his followers, was instrumental to document life styles, social organisations and languages that extend from the Atlantic  to the Pacific Ocean and from the Arctic See to the Gulf of Mexico. In the second part of the talk, il will be discussed how Native people in the US and the Canada have been struggling  — and are still struggling — to adjust to a continuous process of colonialization that, if it did not always killed them systematically, impoverished them dramatically and tried to deprive them of their culture and religion. The conference can be understood as a tribute to their enduring resistance.