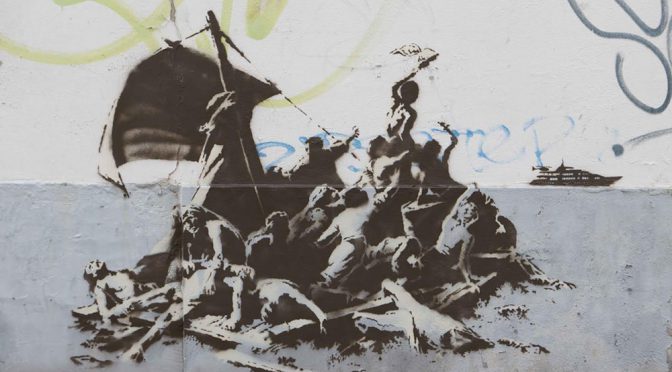 Anotace
The course deals with literature written in Italian by writers of foreign origins, which came on the Italian publishing market at the beginning of the 1990s. It focuses first on 1) the political, media and legal contexts in which such migrant literature was brought forth 2) the evolution of the critical debate and 3) the narrative and stylistic strategies used by these foreign writers to interpret the encounter or the clash between cultures. The discussion will then shift to the impact of these new texts on the production and reception of Italian literature as such: not only did migrant literature trigger a reinterpretation of literary classics thanks to new critical approaches, but it also prompted Italian writers to deal with repressed issues such as colonialism, and encouraged literary critics to address the relationship between language and nation as a valid criterion to study cultural and literary phenomena today.