Ideas, Mobilisation and Involvement on the Side of the New Political Right in Czechia and Poland 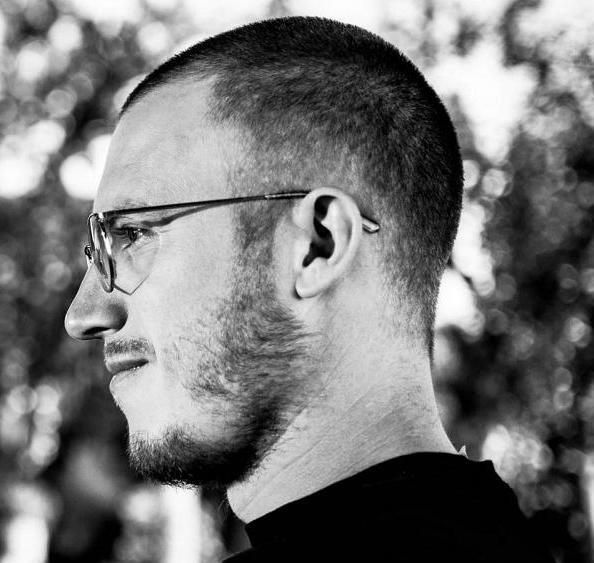 Adrien Beauduin is a PhD student at the Central European University, where he devotes his researches to political parties positioned on the New Right in the Czech Republic and Poland. His work focuses on the party members’ individual motivations, socio-political opinions and mobilisation factors, with a particular emphasis on the demographic questions (family, social policies, migration, etc.).

The political parties of the New Right usually stand out with their liberal democracy’s and migration’s critics, through an emphasis on national sovereignty and conservative positions on moral issues. They are enjoying growing popular support in Europe and beyond. Despite their closeness to certain historical Right movements, these parties represent no continuity nor homogeneity. Showing signs of ideological shifts, they depart from their historical roots.

Deriving, in recent years, from a strictly national approach, they’ve embraced Samuel Huntingdon’s theory of the “clash of civilisations” (1996). A phenomenon that was later coined by Rogers Brubaker: “civilizationism”.

By studying representatives in Czechia and Poland, this thesis aims at better understanding their ideology, as well as their position within wider European (and global) trends. By going beyond official communication and talking directly to party activists, the present work attempts to provide insights in these people’s world view and diversity of opinions. It seeks to comprehend the representatives’ involvement factors and to explore the strong masculine bias within their ranks and among their voters.