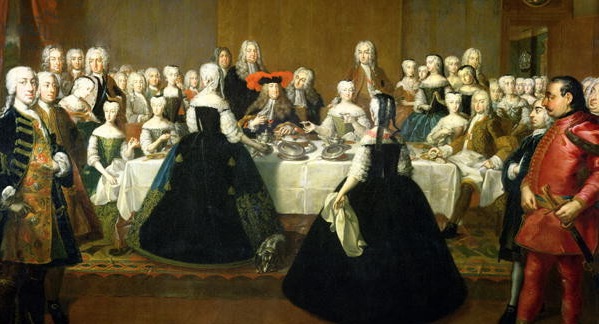 The course sets into focus the history of the Habsburg Monarchy in the early modern era, mainly covering the period between 1556-1806. In the first half of the course, there will be a strong emphasis on the spatial manifestations of state power: the political geography of the Habsburg territories will be investigated in detail: the territorial fragmentation of the individual provinces, their urban centers, the ethnical and confessional landscape will be considered. Simultaneously, the phenomenon of the composite state and the kinds of challenges peculiar to such states will be discussed. The course will investigate how policy making could or could not ensure the efficient exercise of political authority and management of resources, and what kind of legal, institutional, bureaucratic and other devices could facilitate “good government”.

1. The Early Modern State (22 February, 1 March)
2. “Austria: the Habsburg Heartland” (8 March)
3. “Bohemia: Limited Acceptance” (15 March)
4. “Hungary: Limited Rejection” (22 March)
5. “The German Empire: Limited Hegemony” (29 March)
6. The Role of Wars in State Formation (12 April)
7. Charles VI. (II/III) – War of the Spanish Succession and his Rule in Austria, Bohemia and Hungary (19 April)
8. “Financial Pressure and Reform” during the reign of Maria Theresa 1740-1780 (26 April)
9. Joseph II. – Josephism, Enlightened Absolutism (3 May)
10. The Enlightenment pursuit of improvement through government (10 May)
11. Enlightenment and improvement: continental and regional perspectives (17 May)
12. From the Realms of the Habsburgs to the Austrian Empire

See the Syllabus and bibliography here.