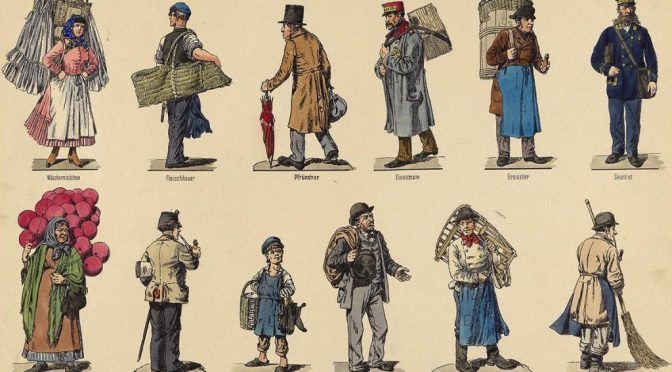 The seminar focuses on cities of the fin-de-siécle Austro-Hungarian empire from the perspective of the recent urban history. In the first part of the course, we will study the process of industrialization and the emergence of the metropolitan culture in different capitals and regional centers of the Habsburg monarchy, from the capitals of Vienna and Budapest, to local urban centres such as Prague and Cracow. In the second part of the seminar, we will concentrate on particular aspects of the metropolitan culture and everyday life in the cities. Specifically we will study the production of urban spaces through different social and symbolical practices related to the social stratification of the Austro-Hungarian society, to the contemporary national movements and to the emergence of an international cosmopolitan culture in Europe. The seminar is offered for those interested in the urban history and in the history of the Central and Eastern Europe alike.