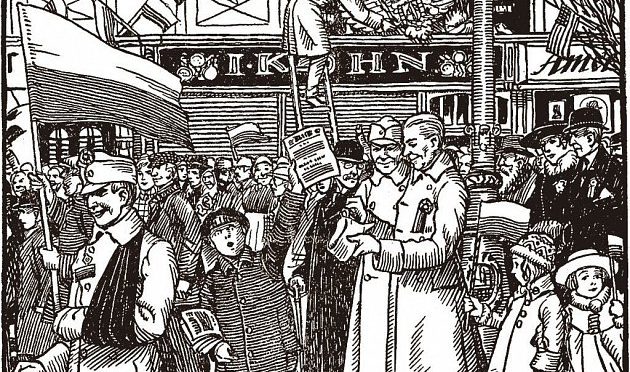 A lecture by Ségolène PLYER (University of Strasbourg)

At the end of 1918, the change of political regime in Bohemia was rather pacific. Still, the archives show how much contemporaries feared the fall of the Habsburg monarchy. They also keep track of the expectations raised by the new Republic. Through the overlap of claims, wavering and conflicts, the foothills at the Silesian border, with its German and Czech settlement, exemplify the renegotiation on a local scale of the new social order.