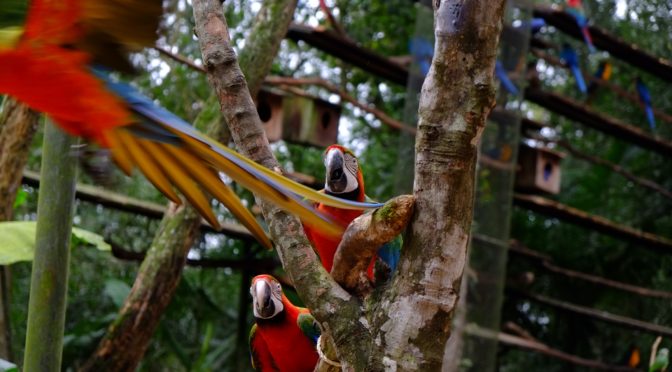 Check the program of the workshop here.

In 2018, Polish authorities announced a plan to build one of Europe’s longest fences to protect the country’s Eastern border from unwanted migrants and a highly contagious disease they might be carrying. At the first glance, the plan is reminiscent of president Trump’s design for a wall along the US Mexican border, or the already built Hungarian fence at the Serbian and Croatian borders. However, there is an important difference: the disease that Polish and other European authorities fear is African Swine Fever (ASF), and the unwanted migrants are not humans but wild boars from Russia, Belarus and Ukraine. The Polish plan has since been dropped, yet similar fences, such as one between Denmark and Germany, are already being built. It seems that the “Trojan boar”, the feared virus carrier, is contributing toward the resurrection of the old-new borders just as human refugees have, eroding the Schengen space of free movement. This account of foreign boars, biosecurity, and border walls is just one example of the interesting parallels between human and nonhuman animal movement and how the state organises in response.

Noting the unfolding conceptual exchange between mobility studies and animal studies, the objective of this workshop is to further the dialogue and bring together scholars of human migration and non-human animal migration. At the intersection of these two fields of study we expect a range of engaging questions to emerge. Migration often involves the destabilisation of established orders of belonging and the triggering of processes of othering and protectionism. What are the potential empirical and analytical synergies between studying the movement of people and that of non-human animals across geophysical, symbolic and biopolitical borders? In many contexts, human migrants are derogatively described with the use of animal metaphors (e.g. as cockroaches) while animals, often equally derogatively, are described with the human qualifiers (e.g. as invaders). What should we make out of those analogies? Can we still speak about the flow of  “metaphors” between accounts of human and non-human migration if we refuse to see the two as belonging to ontologically disparate domains (one exclusively human, the other exclusively non-human)?

We invite participants to share empirical research on, and conceptualizations of, migration in relationally complex multispecies world. Focusing on ongoing, historical and anticipated movements of humans and non- human animals we wish to explore the changing meaning and analytical utility of such concepts as belonging, precarity, (bio)security, prosperity, invasiveness, climate refugees, ecosystem, native, nation or state.