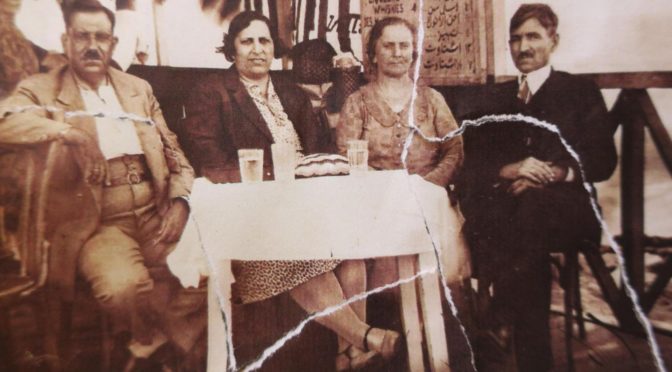 Launch of the TANDEM Project led by

With the participation of:
Sylvie Démurger, Deputy Scientific Director, Europe and International Affairs (CNRS)
Jérôme Heurtaux, Director of CEFRES
Tat̕ána Petrasová, member of the Academy Council and coordinator of Czech Academy of Sciences  for the TANDEM program

This online launch of the new Tandem project is dedicated to the ghostly, material and symbolic memorial landscapes of defeated minorities, who have been displaced and dispersed after the successive collapse of imperial and multinational entities during the 20th century. The aim of the project is to offer a new critical perspective on the multiple, persistent, and sometimes connected forms of European (post)imperial pasts along the old extra- and intra-European borders and on their diverse and entangled uses.

The project is based on a choice of different cases – Germans expelled from East Prussia and Silesia, Europeans of Algeria, “foreign” or “local” minorities of Egypt, Portuguese of Angola and Mozambique-, and deeply rooted in ethnographic fieldwork. It will cross the memories of the displaced peoples, and of those who have repopulated or continued to live in the physical spaces after them, in an unprecedented way, offering mirror images or images that are shifted, distorted or blind.