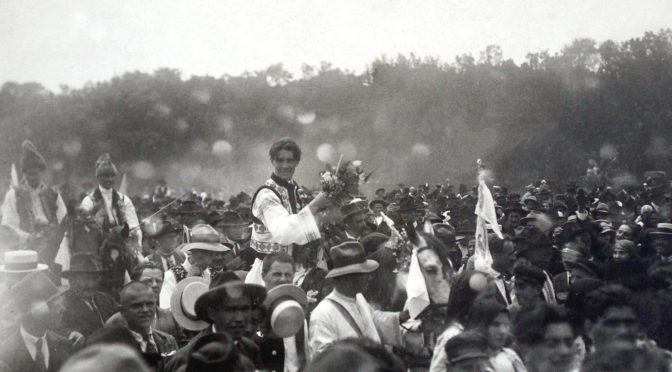 Since the 1990s, several political movements qualified as “populist” have emerged in Central and Eastern Europe, drawing the attention of political scientists. If we want to understand why these movements exercise such attraction and why they are so relentless in this space, it is necessary to cross the study of current politics with the analysis of long term developments. Indeed, since the 19th century, Central and Eastern Europe has known several movements and political parties that have called themselves or have been labelled as “populist”. In this sense, the long-term approach allows considering the similarities and the differences, according to different contexts and periods, and identifying the reasons and the mechanisms of action of these movements. At last, this historical approach helps to consider the specificity – if there is any specificity – of these movements in Central and Eastern Europe and to evaluate their impact on political cultures of the region.

See the program of the workshop here.