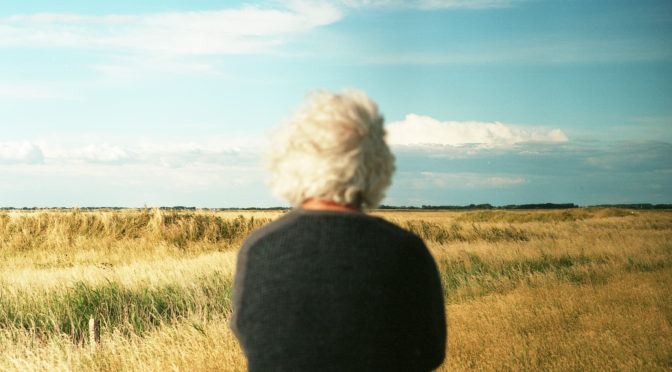 Samuel Beckett in Central Europe. Stagings and reception beyond censorship

Researchers working on Beckett or on theatre in Central Europe are invited to meet in April  at the CEFRES and at Charles University. The aim will be to examine the political and aesthetic, and sometimes legal and social, issues that certain dramatic texts may embody, taking Beckett’s theatre as a case study.

From the 1950s onwards, Samuel Beckett’s theater has been a fixture on all international stages. Plays such as Waiting for Godot, Endgame, and Happy Days have become canonical, and both Beckett’s texts and their influence can be found in most theaters. While Beckett was considered “absurd” in his early days, on the fringes of traditional theater and a self-confessed avant-gardist, he is now viewed as a repertoire playwright. Behind the Iron Curtain, however, Beckett was a persona non-grata, sometimes heavily censored, in most of the countries until very recently This political censorship — the extent of which depended on the country — slowed down the arrival of Beckett’s works and the delay undoubtedly had some impact on the reception of his theatre. To what extent was the arrival of Samuel Beckett’s work prevented, concealed and delayed in the former communist countries of Central Europe? To what extent can it still be perceived and understood in staging and in readings of his plays?

Unlike the (self)censorship of Beckett’s work in France and England, Beckett’s theatre was never subject to official political censorship. However, it suffered from an institutional and aesthetic rigour the playwright imposed himself. During his lifetime, Samuel Beckett did not hesitate to ban any production that did not correspond to his idea of how his plays must be performed. His heirs, through the Beckett estate, continue to perpetuate this aesthetic ‘rigorism’ until today, raising many questions about the intellectual property of theatrical works. Are Beckett’s theatre productions only tainted by the now traditional aesthetic inherited from the 1950s? Stage directors struggle to propose radically new stagings without risking a performance ban — is this a form of censorship of the stagings? However, in Central Europe, the Beckett estate has had less power over productions. Radically different stagings are emerging alongside more traditional stagings. What weight does the traditional staging of Beckett’s theatre have in Central European theatres? To what extent do these code-breaking stagings renew or broaden the reading of Beckett in Europe today? Finally, is the distinction between Eastern and Western Europe still relevant after the post-communism transition?