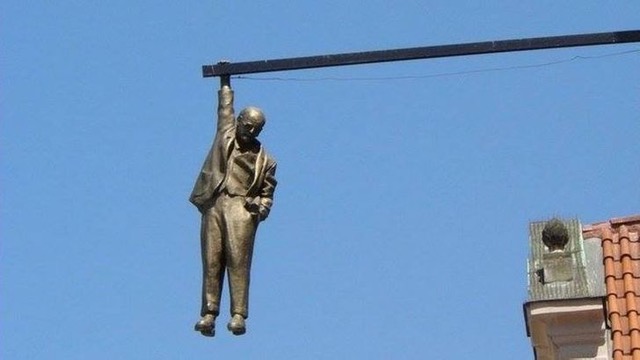 As a field of knowledge, Psychoanalytic Studies develop around the world. On the one hand, psychoanalysis is considered a clinical practice. On the other hand, it can be understood as a form of social knowledge and critical theory. As one of the most influential intellectual currents Freud’s theory marked psycho-medical, social and human sciences. Although after 1945 the psychoanalytic movement developed rapidly in the United States, psychoanalysis – as a theory and practice – was born at the beginning of the twentieth century in Central Europe. Before the outbreak of the Second World War Freud’s theory interfered not only with psychiatry or psychology, but also with Central European literature, philosophy, and art. In 1910 psychoanalysis became an international movement and gathered followers and advocates around the world. During the first three decades of the twentieth century, psychoanalytic societies and study groups emerged in different parts of Europe, and became an important element of Czechoslovakian, Hungarian, and Polish culture.

During the cycle of psychoanalytic webinars, we would like to concentrate on the history and specificity of Freudianism in Central Europe. We invited researchers and specialists in different scientific disciplines, such as literary studies, history, anthropology, cultural and gender studies, medicine, and psychotherapy to talk about historical and contemporary psychoanalytic theories and practices in Czech Republic, Slovakia, Hungary, and Poland. By approaching this topic from different methodological angles, we hope to reveal the transnational character of contemporary Psychoanalytic Studies developing in Central Europe, as well as the interdisciplinary and supranational dimension of psychoanalysis itself.

Program of the seminar
Download a printable version of the program here!