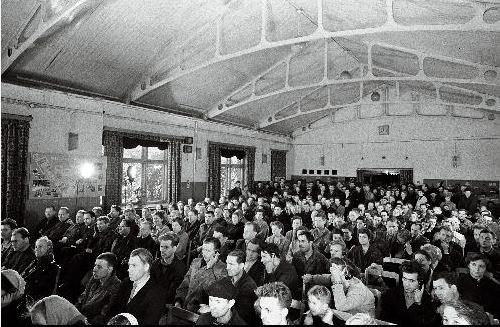 [1]  The generic term ‘war crimes’ was commonly used in the texts and proceedings of this period referring to acts and violations of the rights and customs of war (definition of “war crimes” in the August Statute of the International Military Tribunal, 1945), and to ‘crimes against humanity’ (ibidem).