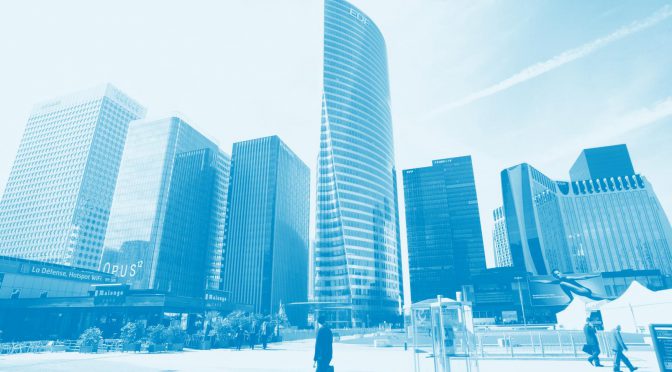 Born from the desire to support young researchers from the Czech Republic who endeavour to embed their research within the European and international networks, this initiative from the CEFRES Platform aims to award an article in social sciences and humanities published in a high-level peer-reviewed academic journal.

Since 2014, CEFRES Platform gathers the French Research Center in Social Sciences in Prague, the Czech Academy of Sciences and Charles University in Prague.

Young researchers from all disciplines in social sciences and humanities from the Czech Republic may apply to the CEFRES Platform special award, whatever the topic of their research may be.

Applications may be sent directly by young researchers themselves to the following address: platformaward@cefres.cz

The application should also include:

An interdisciplinary jury presided over by the director of CEFRES and representatives from the CEFRES Platform will select the laureate. The laureate will be notified by 1 June 2017 and will have to be available for the award ceremony.