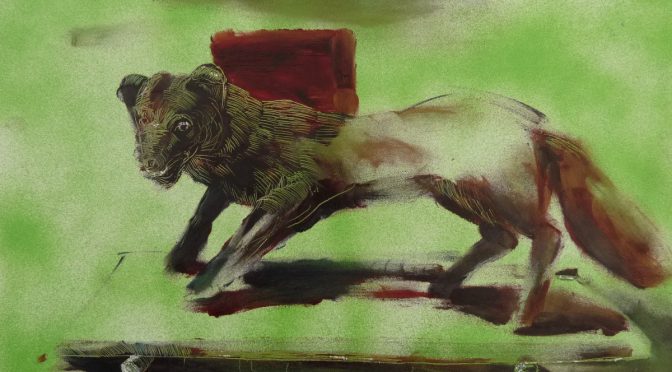 To propose a paper go to: https://nomadit.co.uk/easa/easa2018/conferencesuite.php/panels/6426

We are pleased to announce that our TANDEM team have succeeded in proposing a panel for the 15th EASA Biennial Conference titled “Double Others? Non-human Migrants and Changing Moral Economies of Hunting”! Call for papers for the panel is opened till 9 April.

Dystopias of invasion feature prominently not only in popular conceptualisations of human migration e.g. during the so-called refugee crises and its aftermath. Hunting cultures across Europe have been for long time subscribing to strikingly similar imagery describing migrating non-human animals as transgressing physical, symbolic and moral boundaries. It seems obvious that processes of globalization and climate change induce changes in the spatiality and logic of interspecies coexistence across these borders. Yet, how are those modes of coexistence established, maintained or challenged on the ground? When are animals treated as ‘legitimate returnees,’ ‘precious visitors,’ welcome extensions of the list of game animal species, or are simply ignored by human gamekeepers, and when (and how?) do they become invading intruders to be eradicated? Such unwelcome animal migrants become double others – other to humans and other to indigenous animal inhabitants of a particular territory, in comparison to who they lead life of ‘animal sacrum’ (after homo sacer, a kind of outlaw).

In this panel, we invite submissions that explore along which new boundaries and axes non-human species are excluded and ‘othered’, what sorts of ethical regimes these reflect, and what the non-human and human cases of migration have in common. We further invite panellists to empirically engage with and theoretically conceptualize how migration of animals imparts changes in the moral economy of wildlife and in the necropolitics – the (in)formally coded decisions of what lives or dies – pursued in contemporary hunting cultures.