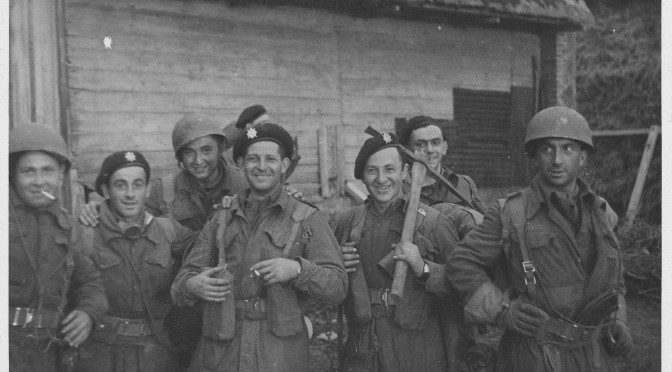 A lecture by Zdenko Maršálek (ÚSD, AV ČR) in the frame of the seminar on Modern Jewish History of the Institute of Contemporary History (AV ČR) and CEFRES in partnership with the Jewish Museum

Foreign units of the Czechoslovak Army operating in the Second World War were made of Czech and Slovak soldiers as well as citizens of every nationality existing in the Czechoslovakian republic in the interwar period. Jewish volunteers became an important part of the exiled troops. Even though the number of Jewish soldiers in these units was very high, their importance became marginal for various reasons. This contribution, based on a quantitative analysis of the phenomenon, will focus on the problems brought by the coexistence of soldiers with different nationalities, confessions and origins.