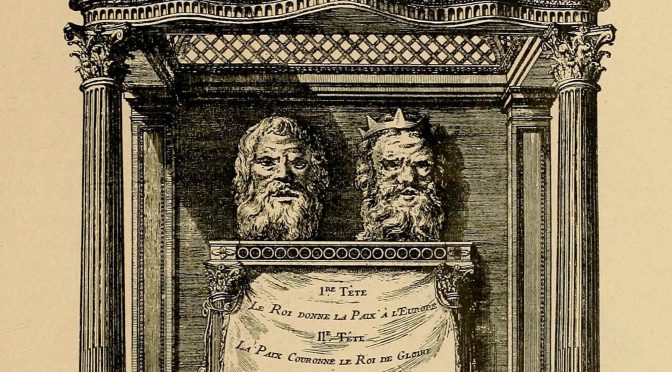 The fascination for the invention of a speaking machine lay at the intersection of two important topics for the eighteenth century: articulation as a sign of civilization, and the polemic of man as machine. As the teaching of speech for so-called “deaf and mute” pupils developed, some saw the machine as that which would complete the work of nature and provide mankind with new means of communication. Others went so far as to present the machine as a model that could teach articulation and the workings of the human voice. As such, the speaking machine represented, on the one hand, a source of enchantment and awe: if machines could speak, could language still be considered an exclusively human characteristic? On the other hand, if articulation was mechanical, what distinguished humans from animals? My paper will analyze how eighteenth-century French philosophers, engineers, men of letters, and pedagogues mused upon language acquisition and articulated the relationship between body, machine, and language in relation to their ideas about humanity as such.