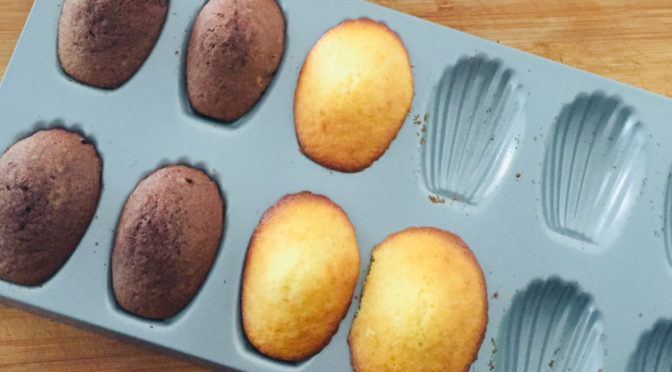 Date and location: March 22–24, 2023, Prague and online
Organizers: Charles University, Faculty of Arts, Department of Czech Literature and Comparative Studies & Department of Romance Studies; with the collaboration of CEFRES
Languages: French and English

Although well explored, Marcel Proust’s literary work is a territory that never ceases to reveal unknown corners. Whether the subject of interest is the author’s masterpiece or his other literary attempts, or even his unpublished writings, research continues to bring out new discoveries. The century that has passed since the author’s death has been marked by efforts to understand his work, or at least to multiply its readings with different interpretative languages.

In Search of Lost Time represents a field of possibilities that – by its essentially open nature – brings to light new answers to old questions: is the aim of the work to satisfy the author’s desire to record his entire life; to overcome death through the power of language, or to express the essence of things? Is it a monumental act of free and involuntary recollection? Or a vast meditation on so many social issues?

The centenary of the author’s death has provoked an increased and intensified interest in his work: not only the new discoveries of important manuscripts following the donation to the Bibliothèque Nationale de France, but also the new Proustian biographies by Jean-Yves Tadié and William C. Carter, or the results of genetic criticism in a broad sense (IMEC, Nathalie Mauriac Dyer, Marion Schmid, Anthony R. Pugh). Through its main themes, In Search of Lost Time has become an important milestone in the research history of queer themes (for all, we have to mention Eve Kosofsky-Sedgwick’s essays, published posthumously), and in the social approach to understanding literature (Jacques Dubois, Edward J. Hughes).

The renewed interest in In Search of Lost Time in the context of Central Europe is evidenced not only by the appearance of documents concerning the extraordinary role that the work played in the individual histories of the twentieth century (for example the gulag lectures of Józef Czapski), but also by its new editions (in Czech), or new translations (Polish by Krystyna Rodowska and Wawrzyniec Brzozowski, German by Bernd-Jürgen Fischer), and last but not least by the success of both the Czech 2019 dramatization directed by J. A. Pitínský, and the highly acclaimed Polish dramatization, directed by Krzysztof Warlikowski in 2015.

On the occasion of the centenary of the author’s death, we would like to organize a conference that will inspire and show possible interpretative approaches to Marcel Proust’s texts, and perspectives from which they can be considered. Our goal is to bring together researchers and doctoral students interested in Proust, and to open a discussion about possible viewpoints on his work.