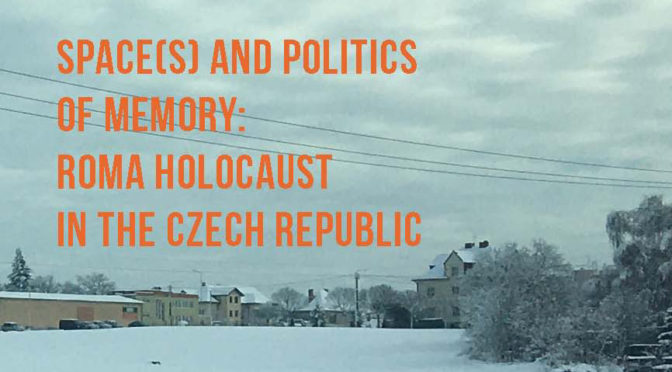 Space(s) and Politics of Memory:
Roma Holocaust in the Czech Republic

A Proteus webinar organized by