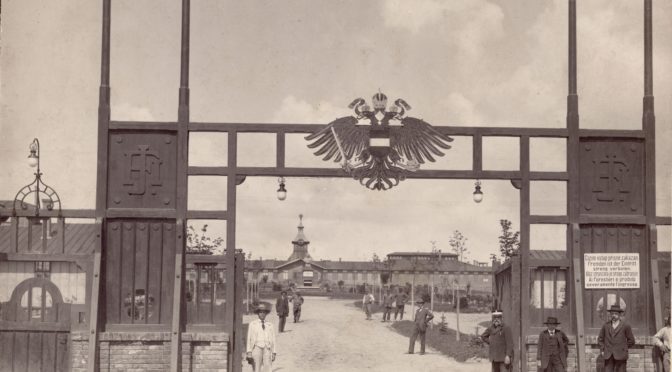 A lecture by Alena Jindrová (Museum of Vysočina Region, Havlíčkův Brod – CZ) in the frame of the Seminar on contemporary Jewish History organized by the Masaryk Institute and Archives of the Czech Academy of Sciences, CEFRES and the Prague Center for Jewish Studies

During the WWI, refugees came mainly to the central parts of monarchy – Bohemia, Moravia and Austrian lands (Carinthia, Carniola, Lower Austria, Upper Austria).  As the war broke out, the first camps were hastily built and transports of refugees were organized by the authorities. But many people fled their houses in chaos and were unable to support themselves. My research project focuses on the refugee camps in the Czech lands and the institutions that were in charge of refugees. So far, no summarizing study deals with the history of refugee camps in the area of the present Czech Republic, such as the large camps in Havlíčkův Brod, Choceň, Kyjov, Mikulov, Pohořelice, Moravská Třebová and Uherské Hradiště. Especially the history of the Moravian camps remains undocumented and we miss even basic a knowledge about when and how they were founded, built, and administrated, and for how many refugees they were intended. I also examine state attempts to control and support refugees and the organization of the aid. Baron Hirsch Fund, Israelitische Alliance in Wien and some regional societies played an important role in providing for the refugees. But in spite of efforts of government and activists, many difficulties remained: research project also focuses on the problematic aspects of the refugee relief, including the history of camps and fates of refugees towards the end of the war.

In cooperation with the “Unlikely refuge?” project.