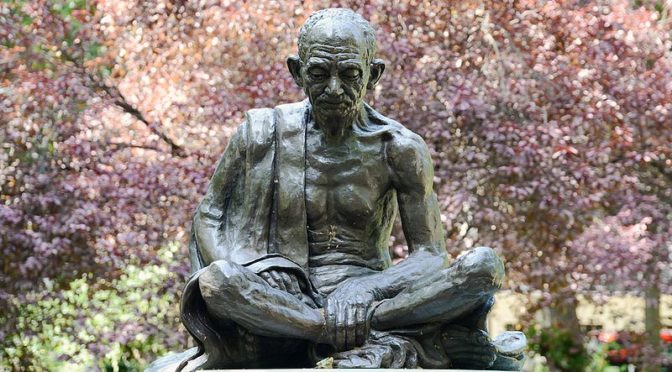 A lecture by Eraldo Souza Dos Santos (PhD candidate at Université Panthéon-Sorbonne, Paris, associated at CEFRES) as part of the Franco-Czech historical seminar organized by Institute for Czech History of the Faculty of Arts, Charles University (FFUK), in collaboration with CEFRES.

The seminar will propose to reconstruct the history of how this idea was invented, and to show how it has been progressively forgotten in the history of political ideas.

During the following workshop (entitled “Kahan Chad’s political career”), we will discuss the different conceptions of civil disobedience circulating in the British Empire, based on the study of primary sources telling the story of an Indian child who was prosecuted for sedition and civil disobedience during the 1930s.