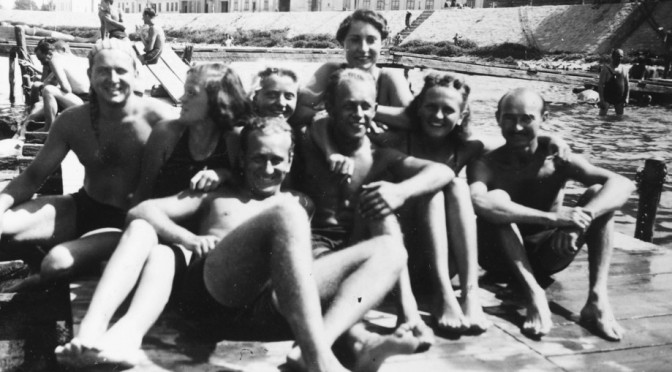 The end of WWI in East Central Europe brought about similar developments: the collapse of empires and the emergence of nation states. But behind the façade of seemingly uniform transformations and the general tendency of nationalizing in the new states, local societies and micro regions were sometimes less constrained in exerting influence upon the specific conditions of transition than it is presumed according to the overarching narrative of imperial collapse and nation-state building. The imperial past did not vanish without a trace, furthermore, the new entities often operated as mini-empires reviving or retaining people, methods and structures of imperial management of power and population.

Comparing case studies of local transition offers an insight into the local contexts, how different local social constellations, imperial prehistories, helped local groups to negotiate their positon in the new states. While certain practices, habits, institutions were retained and often used to co-opt the new elites into the circles of the old, peculiar imperial figures managed to move swiftly between successor states and broader social changes altered the general balance and conferred agency to hitherto disadvantaged groups. In my lecture I will outline the most important factors behind different paths of transitions and how individuals situated themselves in the new world of nation states.