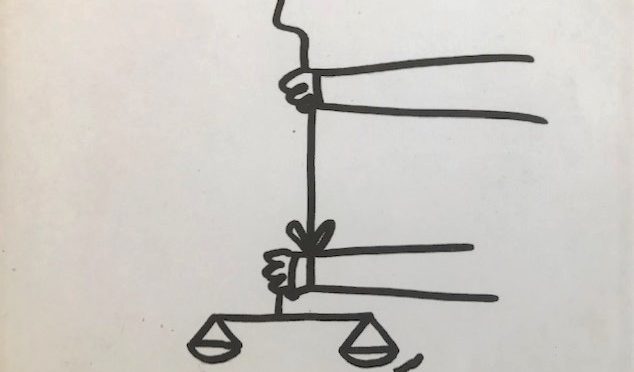 This research investigates how national courts from Latin America and Central Eastern Europe (CEE) have challenged and transformed international criminal law (ICL) in trials held against former authoritarian officials after the “third wave” of democratization. In contrast to the UN-centric approaches that have dominated the scholarship on ICL, I explore the role of two so-called “semi-peripheries” of the international system in shaping global norms. I show how legal actors from the two regions created novel readings of ICL and contested an existing international law order which they considered unable to address their violent pasts. These reinterpretations were determined by the quest to overcome impunity in specific national contexts and by the concern to construct an international legal memory that would include the mass repression perpetrated by communist and military dictatorships. Adopting a socio-historical perspective on international law making, the research goes beyond pure legalistic and often normative approaches to ICL application. It shows instead how law is socially constructed by a variety of actors according to their legal education, but also according to historical narratives they sought to create about former authoritarian regimes. Looking at a variety of case studies, from Estonia to Bulgaria and from Guatemala to Argentina, I examine the CEE and Latin American legal interventions in four aspects: 1) the expansion of the definition of genocide; 2) a more volatile reading of the principle of non-retroactivity; 3) the development of the principle of universal jurisdictional; and 4) the resistance to the duty to prosecute.

In this presentation I will focus on the argument, structure, and innovation of my research and on the specific topic of universal jurisdiction. I examine two contrasting ways of internationalizing justice and their impact on the international system. I argue that CEE actors mobilized at a European level where they – unsuccessfully – lobbied for the establishment of an international tribunal for communist crimes, that would have paralleled the Nuremberg trial and helped equating Nazism and communism. In contrast, the less integrated system of the Organization of American States as compared to the European Union, and the absence of a previous twentieth century American traumatic past similar to the Holocaust led Latin American activists to engage at a global level. They sought prosecutions in foreign courts (e.g. Spain, France, Germany, the US) based on universal jurisdiction and successfully contributed to the development of this principle of international law.