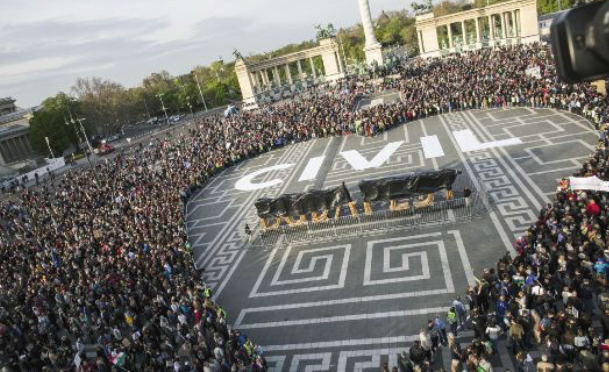 Recent mass protests in Armenia, which ousted the long-standing head of the country, were dubbed a “Velvet Revolution”. Did the moniker refer to the Central European events 30 years back? And, if so, what is their legacy in the 21st century? Is “power of the powerless” still a viable recipe for social and political transformations? Another crucial question here is whether non-violent protests are capable to deliver their agenda in a longrun, or is it just a momentum followed with “business as usual”? And, finally, what are convergences and divergences between popular movements across space and time?

The roundtable discussion brings together the cases of mass protests in Poland, Ukraine, and Romania to expose their peculiarity but also to compare them with the recent wave of protests in Germany, the U.S., and elsewhere. The main question it aims to tackle is the prospects of political transformations based on “the power of the powerless”, as well as broader reverberations of local mass protests in the globalized world.

See the official poster of the event here