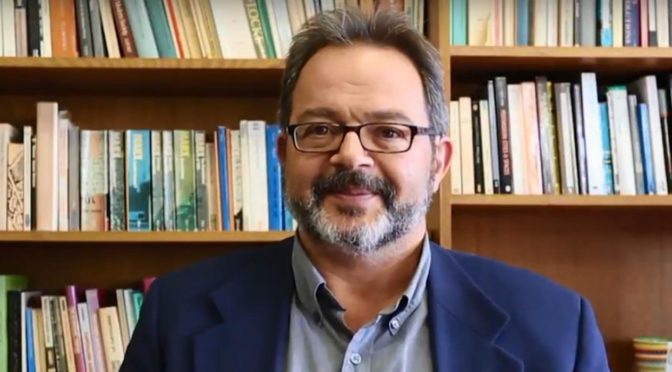 On the occasion of the publication, in Czech language, of Pierre Bourdieu’s Pascalian Meditations (Karolinum Press; translated by  Jan Petříček) and within a series of workshops dedicated to Pierre Bourdieu’s legacy organized by CEFRES, Charles University and the Czech Academy of Sciences, Professor Ghassan HAGE will give a “Grand Entretien” at the French Institute in Prague.

Specialized in comparative studies on nationalism, racism and multiculturalism, he devoted his fieldwork to Libanese diaspora, Middle East and Australia, and is renowned for his analyses of the construction of white populations’ social and cultural identity.
His conceptual work on the political dimension of critical sociology draws on Bourdieu’s oeuvre.