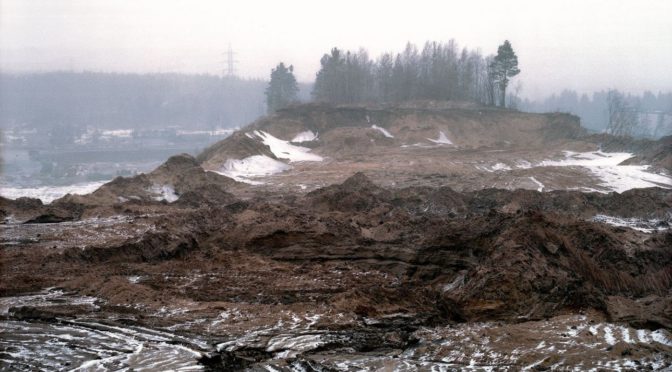 Organizers: Mateusz Chmurski (CEFRES)
Where: Prague, Paris, Warsaw
When: One Friday per month, from 4:30 to 6:30 p.m.
Language: English

The project “Nature(s) and Norms” implemented in cooperation between the Institute of Polish Culture and the UMR 8224 EUR’ORBEM, the Faculty of Arts of Charles University in Prague, in partnership with the French Centre for Research in Social Sciences in Prague is embeded into the Research Program SAMSON (Sciences, Arts, Medicine and Social Norms). It intends to conduct a series of seminars and workshops, the guiding principle of which is to analyse the process of formation of social norms. The aim is to examine the normative order of modernity, the representations and concepts of which will be explored at the intersection of art, literature, social and natural sciences, and medical discourse. The focus is on Central and Eastern Europe, including Russia and its normative processes in a period of intensive modernisation. The studied period is a crucial one for the development of European modernity, from the second half of the 18th century to the second half of the 20th century.

Environmental Consciousness before and after 1989

Weronika PARFIANOWICZ, PhD (University of Warsaw)
“To develop a new form of frugality”. Norms of consumption and environmental awareness in socialist Poland

Matěj SPURNÝ, Institute of Economic and Social History, Faculty of Arts, Charles University, Prague
A quiet revolution in a period of timelessness. The transformations of the relation toward the environment in Czechoslovakia 1968–1989

Eugenics in Austria-Hungary: Social Functions and Imperial Circulation of an Ambiguous Body of Knowledge, 1900-1914