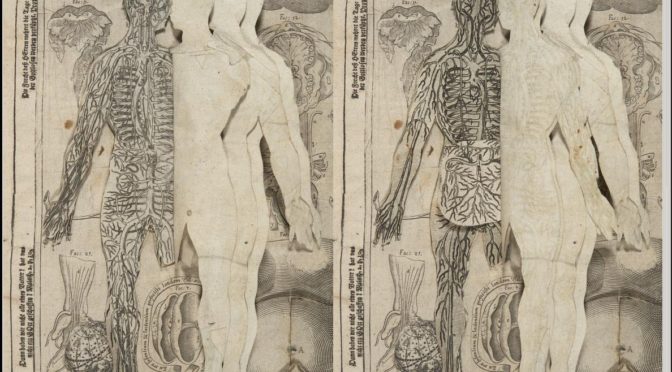 Part 1
Eugenics in Austria-Hungary: Social Functions and Imperial Circulation of an Ambiguous Body of Knowledge, 1900–1914

The notion of the circulation of knowledge poses new questions to the scholarship on eugenics in the Habsburg Empire. Focusing on imperial networks and the cognitive management of imperial diversity, my presentation will analyze four cases of imperial circulation of eugenic knowledge. It will show that the actors, institutions, and geographies of such circulation varied substantially, depending on the practices out of which the particular type of eugenic knowledge grew and on the social function it was envisaged to serve.

The role of criminal antropometry and early eugenics movement on the organization of state control of sex workers in the Kingdom of Poland, 1890-1915. In my presentation, I will show the influence of criminal anthropology on the organization of state run Medical Police Committees, set up by the Russian state officials to find, track, control nad. punish real and assumed sex workers in the cities.The official reasons for the tightening control on the disenfranchised urban population (mostly single, poor women) were care for public health and combating the pandemic of sexually transmitted diseases. However, they were used as a pretext to attempt an administrative control of life, health and reproduction of socially vulnerable women.

More on the whole seminar here.