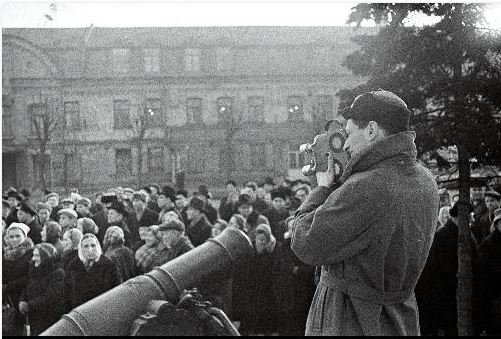 [1]  The generic term ‘war crimes’ was commonly used in the texts and proceedings of this period referring to acts and violations of the rights and customs of war (definition of « war crimes » in the August Statute of the International Military Tribunal, 1945), and to ‘crimes against humanity’ (ibidem).