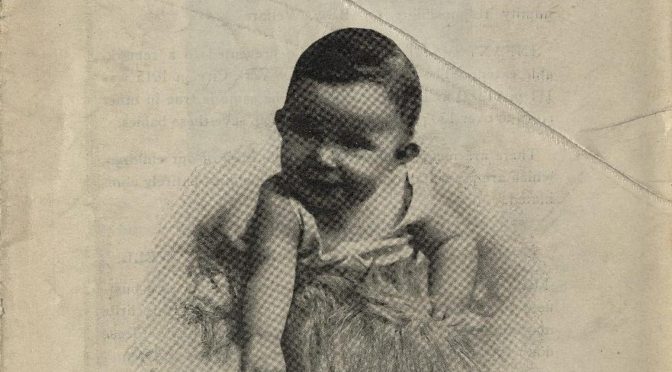 Planning from the future. Population Forecasting as a Scientific Instrument of Population Control

Predictions of the size and other demographic characteristics of human populations at specified future dates have played an important role in the shaping of population policies. The interest in envisioning future development as part of state governance dates back to antiquity, but the modern population forecasting as a scientific enterprise emerged along with the constitution of statistics and demography as scientific disciplines during the 19th century.

The presentation will introduce the broader history of forecasting in the context of Cold War and then focus on its instrumentalization in the framework of population policy and the so-called Gypsy Question in socialist Czechoslovakia. The population forecasting pertaining Roma is inextricably linked to the 1960s debates on the quantity vs quality of the population in economics and social sciences, and the subsequent policy of selective pronatalism and birth control implemented since late 1960s and early 1970 respectively. These data, as well as other demographic characteristics of the Romani population, became a sources of constant comparisons of Roma with the Third World population, and implicitly situated the Gypsy Question into the global developmental discourse revolving around the issue of backwardness and population explosion. Roma thus constituted a major obstacle in the project of socialist modernization and the hindrance in the Cold War competition. These projections obviously served as legitimization of birth control, yet they can be read also as a document of the limits to state control and planning, bringing data that challenged the official narrative of the future whose envisioning was strictly determined by the ideological tenets.

Forecasting thus can be interpreted as a politically double-edged sword, pointing to the agency of the people, particularly in the area of reproduction, and its effect on the socialist project of social, political, economic and cultural homogenization. This reconstruction of the history of population forecasting situated in the broader context of technocratic turn aspires to elucidate some aspects of Czechoslovak socialist governance after the onset of normalization: how to reconcile the conflict between agency and subjectivity of the citizens and the cultivation of collective identities, norms and practices, in effect between voluntary and coerced participation.