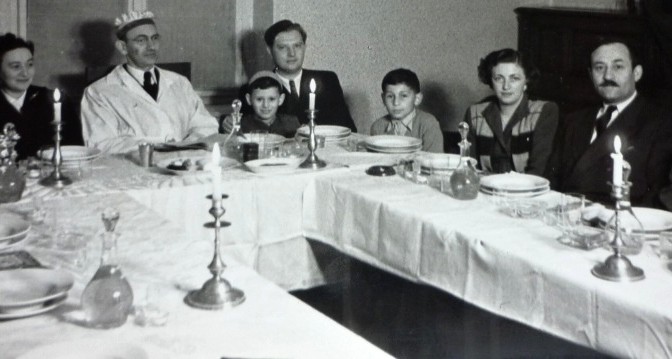 The conference will take place at Villa Lanna (http://www.vila-lanna.cz/index.html), Prague, from 23 to 25 May 2017. We are planning to publish an edited English-language volume of selected papers.